Killing the Dragon is the ninth studio album by the American heavy metal band Dio. Originally released May 21, 2002 through Spitfire Records.

Killing the Dragon introduces guitarist Doug Aldrich to the band. He had previously performed with Burning Rain and subsequently went on to join the band Whitesnake. Previous guitarist, Craig Goldy, co-wrote some of the songs before leaving the band. He returned for 2004's Master of the Moon. It is their final album with bassist Jimmy Bain.

This limited LP record is on 180 gram heavyweight black vinyl with a gatefold sleeve and lenticular cover, reissued in March 2020 via BMG. 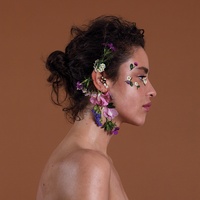