This limited 30th anniversary collector's edition 3LP released in 2013 is on red coloured vinyl and with a gatefold sleeve, pressed in Europe via Vinyl Vault. City And Colour - The Lonely Life 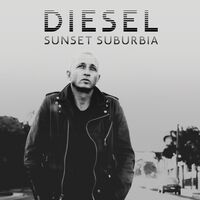