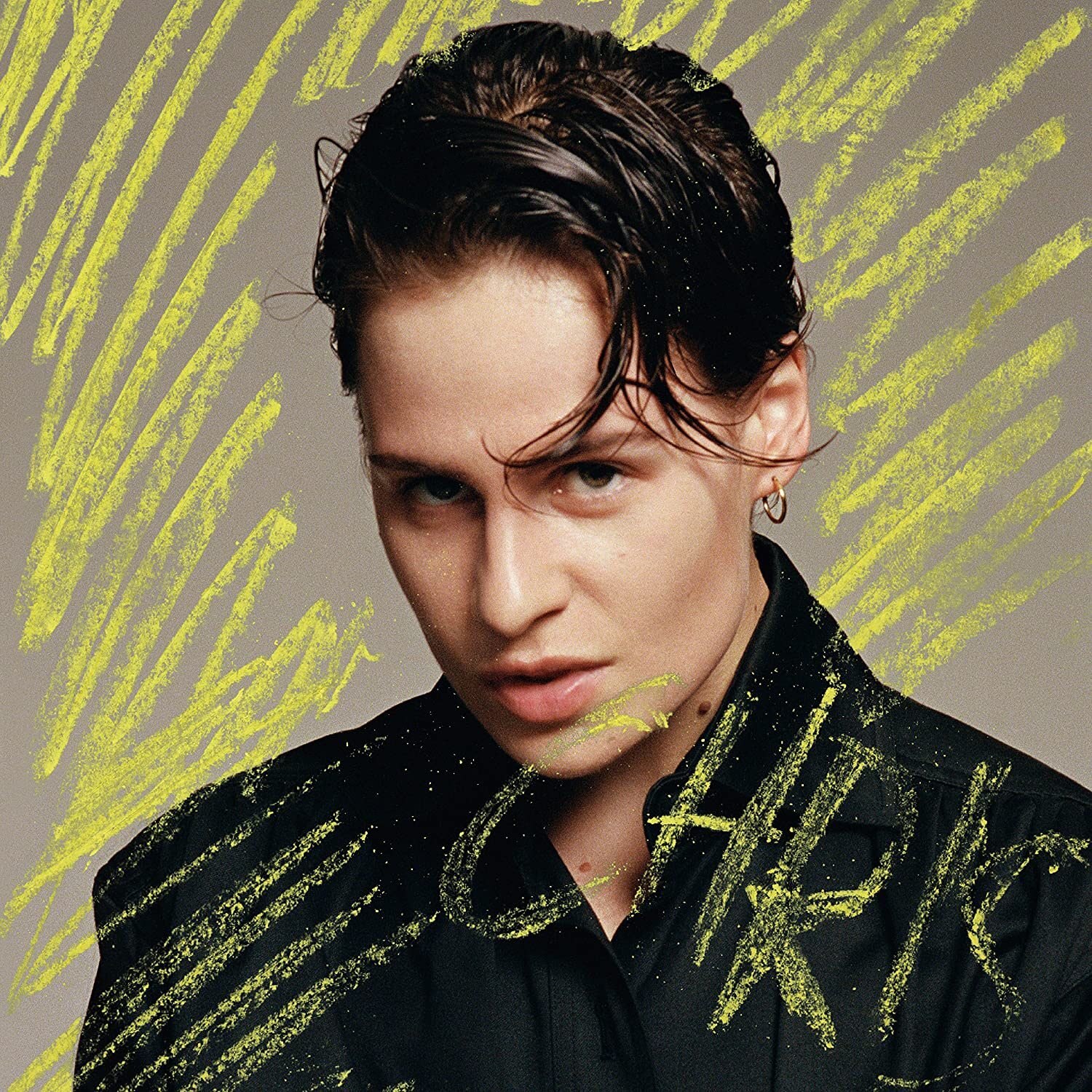 Chris is the second studio album by French singer songwriter Christine and the Queens, released in September 2018 via Because Music.

Héloïse Adelaïde Letissier is known as Christine and the Queens and is a French singer, songwriter and producer. Her debut album Chaleur Humaine (2014) was named one of the best albums of the year by The Guardian, The Independent, Mojo, and NME.

Her second studio album Chris was released to critical acclaim in 2018 garnering another Album of the Year accolade from The Guardian. Time magazine ranked the first single from the album “Girlfriend” as it’s Song of the Year. The album was released in both English and French versions.

This double album is the English version on 2LP black vinyl housed in a gatefold sleeve with inner sleeves and CD album copy, pressed in Europe via Because Music.