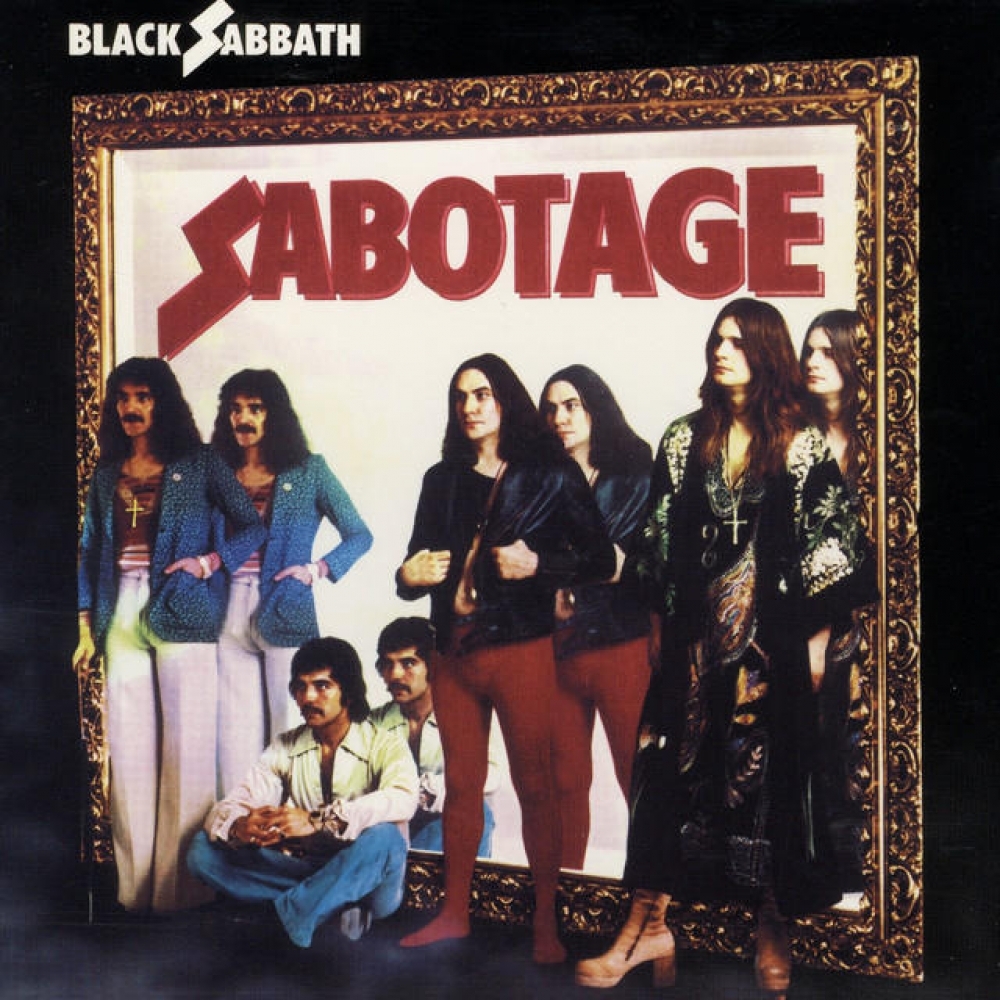 Following on from Sabbath Bloody Sabbath, Sabotage was recorded at London's Morgan Studios and was produced by Black Sabbath and Mike Butcher. The album has a more angry and heavier sound sound than previous releases, which the band credited to their ongoing legal troubles with former manager Patrick Meehan, who also influenced the album's title as they felt they were being "sabotaged all the way along the line and getting punched from all sides", according to Iommi.

Although less experimental than Vol. 4 and Sabbath Bloody Sabbath, the song "Symptom of the Universe" is considered to be one of the earliest examples of thrash metal, the song's dynamics were described by guitarist Tony Iommi describes the song's dynamics in his autobiography Iron Man: "It starts with an acoustic bit. Then it goes into the up-tempo stuff to give it that dynamic, and it does have a lot of changes to it, including the jam at the end".

The instrumental "Supertzar" was orginally intended to be recorded with Ozzy Osbourne, however when Ozzy arrived at the studio and saw The London Philharmonic Choir he thought he was in the wrong studio and left.

For the second time, a Black Sabbath album initially saw favourable reviews, with Rolling Stone stating "Sabotage is not only Black Sabbath's best record since Paranoid, it might be their best ever", going on to earn Silver in the UK, and Gold in the US. The album peaked at #7 on the UK and #28 on the US Billboard 200 Albums charts.

Check out the tracks "Symptom of the Universe", "Supertzar", and "Hole in the Sky"

This LP record is reissued (June 2015) on 180 gram vinyl and includes a CD album copy, pressed in Europe via Sanctuary Records.