Master Of Reality is the third studio album by British rock band Black Sabbath, released in July 1971 on Vertigo Records.

Master of Reality is widely regarded as the foundation of doom metal, stoner rock, and sludge metal.

The album was produced by Rodger Bain, who had also produced Black Sabbath's prior two albums.  This was to be his last collaboration with the band.

On the tracks "Children of the Grave," "Lord of This World," and "Into the Void," guitarist Tony Iommi downtuned his guitar three semi-tones to produce what he referred to as a "bigger, heavier sound.

The album took longer to record than the first two albums and was more experimental in use of sounds and instrumentation in the studio.  A number of the songs were also influenced by the band's use of substances, such as "Sweat Leaf".

Master of Reality peaked at number five on the UK Albums Chart, and at number eight in the United States. It was certified double platinum after having sold over 2 million copies. Master of Reality was Black Sabbath's first and only top 10 album in the US until 13 forty-two years later.

In 2003, Rolling Stone magazine ranked the album number 298 in their list of the 500 greatest albums of all time.  They described the album as representing "the greatest sludge-metal band of them all in its prime.

Billy Corgan, the leader of The Smashing Pumpkins, considered Master of Reality the album that "spawned grunge."

This LP Record is pressed on 180 Gram Heavyweight Vinyl housed in an Embossed Sleeve, pressed in Europe. 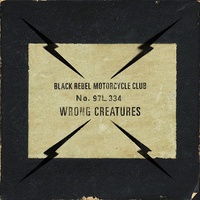 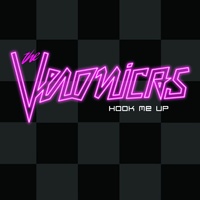