Tapestry was produced by Lou Adler and is one of the best-selling albums of all time, with over 25 million copies sold worldwide.

King wrote or co-wrote all of the songs on the album, several of which had already been hits for other artists such as Aretha Franklin's "(You Make Me Feel Like) A Natural Woman" and The Shirelles' "Will You Love Me Tomorrow" (in 1960).

James Taylor, who encouraged King to sing her own songs and who also played on Tapestry, would later have a number one hit with "You've Got a Friend".

Two songs were co-written with Toni Stern: "It's Too Late" and "Where You Lead".

The cover photograph was taken by A&M staff photographer Jim McCrary at King's Laurel Canyon home.  It shows her sitting in a window frame, holding a tapestry she hand-stitched herself, with her cat Telemachus at her feet.

In the United States, it has been certified diamond by the RIAA with more than 10 million copies sold.

It received four Grammy Awards in 1972, including Album of the Year.

The lead single from the album — "It's Too Late"/"I Feel the Earth Move" — spent five weeks at number one on both the Billboard Hot 100 and Easy Listening charts.

In 2003, Tapestry was ranked Number 36 on Rolling Stone list of the 500 greatest albums of all time.

Check out a couple of tracks from the album:  (You Make Me Feel Like A) Natural Woman ; I Feel The Earth Move ; It's Too Late ; So Far Away and You've Got A Friend.

This is a Limited Edition Music On Vinyl 180 Gram Audiophile Vinyl Reissue (November 2009), housed in a Gatefold Sleeve with 2 Bonus Tracks, pressed in Europe. 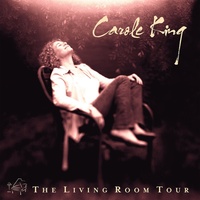 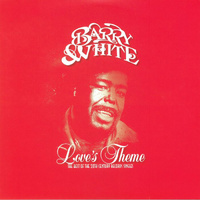