The Beastie Boys were an American hip hop group from New York City, formed in 1980, consisting (for most of their career) of Michael "Mike D" Diamond (vocals, drums), Adam "MCA" Yauch (vocals, bass) and Adam "Ad-Rock" Horovitz (vocals, guitar). The group sold 26 million albums in the United States and 50 million albums worldwide, making them, according to Billboard, the biggest-selling rap group since the magazine began recording sales data in 1991.

Solid Gold Hits consists of tracks that were released as singles, with the exception of “Shake Your Rump”. This compilation selection was different than their 1999 “hits” compilation album The Sounds Of Science anthology.

The album reached #42 on the US Billboard 200 and #63 on the Australian albums charts.

This double album is a 2011 reissue on black vinyl housed in a gatefold sleeve, pressed in Europe via Capitol Records. 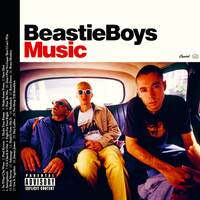 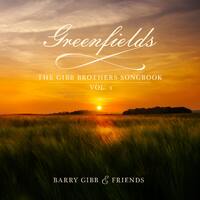