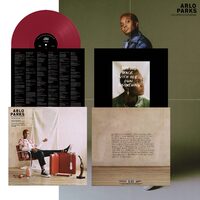 Collapsed In Sunbeams is the debut studio album by British singer songwriter and poet Arlo Parks, released in January 2021 via Transgressive.

“My album is a series of vignettes and intimate portraits surrounding my adolescence and the people that shaped it. It is rooted in storytelling and nostalgia - I want it to feel both universal and hyper specific.” - Arlo Parks

This album news continues an outstanding year for Arlo, who was included on the BBC Sound Of 2020 poll and Radio 1 Brit List, as well as the Dazed 100 list, and was named as an ambassador for mental health charity CALM. She was also winner of the BBC Music Introducing Artist Of The Year 2020.

The album has received widespread acclaim, with many music critics praising Parks' versatility and vulnerability.

The record was supported by six singles including "Black Dog" and "Hurt".

This album is a limited edition on 180 gram deep red coloured vinyl with a poster and download code, pressed in Europe via Transgressive. 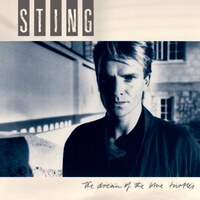