Blow Up is the debut extended play by Australian electronic duo The Presets, originally released in November 2003 via Modular Recordings.

Blow Up was written, recorded, produced, mixed and engineered by The Presets members Julian Hamilton and Kim Moyes.

Silverchair's vocalist and lead guitarist Daniel Johns guests on three tracks and co-wrote the song "Cookie" with the duo.

The EP was favourably compared to work by Depeche Mode, Soft Cell and Cabaret Voltaire.

This EP is now being released on vinyl for the very first time in 2019.

This EP is a 2019 reissue on 12” black vinyl at 45 RPM with a printed inner sleeve, pressed in Australia via Modular Recordings. 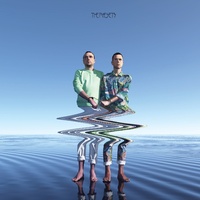 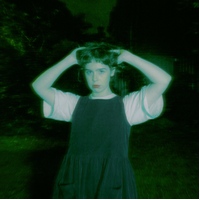