Walls 2 McGoo (Trouble in the Wind) is the tenth album by Australian blues band Chain, originally released in July 1992 via Aim Records and reissued in 2003 by Forever Records.

“To be one of the greats of the blues you have, apart from musical ability, to be a great story teller. You have to be able to convincingly convey emotions of love lost and love found. To reach an even higher level, you have to be able to tell a tale in which you can laugh at yourself”, Noble explained, “Matt Taylor does all of that and now has recorded an album that is truly Australian in content and which addresses issues way outside the usual parameters drawn by lesser musical talents.”

This CD is housed in a jewel case and was pressed in Australia via Forever Records. 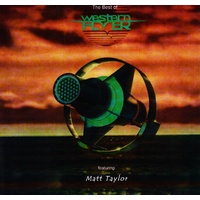 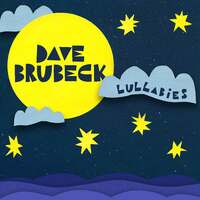