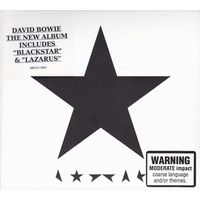 This CD is pressed in Australia and housed in a special 6 panel digipak design with 16 page colour booklet with special varnish. 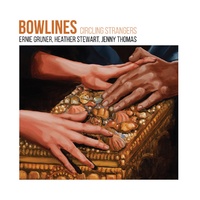