Boy is the debut studio album by Irish rock band U2, originally released in October 1980 via Island Records.

Boy was originally to be produced by Martin Hannett, but he withdrew, distraught over the recent death of Joy Division's Ian Curtis. Imagine how the career of U2 would have fared in the hands of the experimentalist. Hannett's replacement, Steve Lillywhite was to help steer them to a sonic identity that made them stand out from the crowd. In the days of grey raincoated new wave, the band's sound was stadium-sized.

A lot of this was also down to The Edge's ringing, Echoplex-ed Gibson Explorer. From the two-note delay-drenched start to “I Will Follow”, underpinned by Larry Mullin Jr's massive gated drums, theirs was a sound that had ambitions way beyond the smokey clubs of Dublin. Of course none of this made sense without the gigantic ego of Bono as the focal point that marked the band for glory.

Overall the album marks the passage from childhood to adulthood, and all its attendant uncertainties and anxieties. Hence the title. In this sense, lyrically, the songs are immature and it would take a few more years before Bono's words matched his vaulting ambitions and messianic zeal.

From the outset, U2 went for the big message. Every song on Boy sounds huge, with oceans of processed guitars cascading around Bono's impassioned wail. It was an inspired combination of large, stadium-rock beats and post-punk textures. Without the Edge's echoed, ringing guitar, U2 would have sounded like a traditional hard rock band, since the rhythm section and Bono treat each song as an anthem.

Of course, that's the charm of Boy. All of its emotions are on the surface, delivered with optimistic, youthful self-belief, yet the unusual, distinctive guitar textures give it an unexpected tension that makes it an exhilarating debut.

While the songs may occasionally show some weakness, the driving "I Will Follow", the dark "An Cat Dubh", and the shimmering "The Ocean" stand out among the sonic textures, yet the band's musical and lyrical vision keep Boy compelling until the finish.

Check out the tracks: “A Day Without Me” and “I Will Follow”. 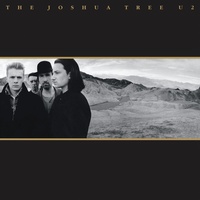 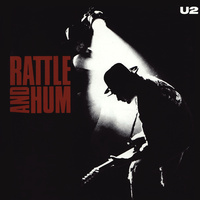 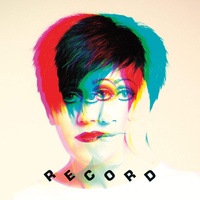