This album will change the mind of anyone who thinks that the guys in Toto are a bunch of wusses.

Toto’s commercial works (not to mention seven Grammies) tends overshadow the fact that Toto is a band borne from studio musicians with jazz-rock and progressive-rock chops, and the members are among the best players in the business.

Toto's progressive tendencies take center stage on Live in Amsterdam, as the band ditches many of its hits in favor of several album tracks and medleys ("Gift With A Golden Gun," "Girl Goodbye", "English Eyes", "Home Of The Brave") and a few choice covers ("While My Guitar Gently Weeps", "Bodhisattva”).

When the guys do play their hits, they radically alter the arrangements, the ballad "I Won't Hold You Back" has never sounded quite so soulful or funky.

On Live in Amsterdam, Toto show more enthusiasm than most bands that are a lot younger and weigh a lot less. Throw in an over-the-top stadium crowd – one that seems to leave Lukather genuinely touched – and you've got a rousing performance that's probably more impressive than some metal shows you've attended.

Check out the singles from the album: “Rosanna”; "Africa" and "I Won't Hold You Back".

For 25th Anniversary: Live In Amsterdam the band were: 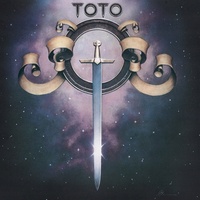 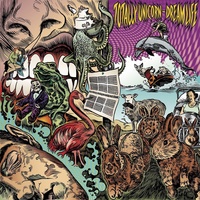