A Deeper Understanding is the fourth studio album by American indie rock band The War On Drugs, released in August 2017 via Atlantic Records.

This album is the follow-up to the critically acclaimed Lost In The Dream (2014) and was produced by Adam Granduciel with engineer Shawn Everett (Alabama Shakes, Weezer). A Deeper Understanding is a “band record” that is sweeping and epic spanning nearly 70 minutes in duration. The sound of the album is rooted in the 1970s and contains influences from Bob Dylan, Fleetwood Mac, Bruce Springsteen and Don Henley. There are layered electric and acoustic guitars, Wurlitzer, pianos, brass to build the soundscapes on the album.

The first single released from the album was the eleven-minute epic “Thinking Of A Place”, showing how the band has been able to maintain a level of artistic control, despite this being their major label debut album with Atlantic Records.

The album has received universal acclaim from music critics. Shawn Brackbill of Uncut Magazine described it as "some of the richest, most compelling and least lonely-sounding music of Granduciel’s career". 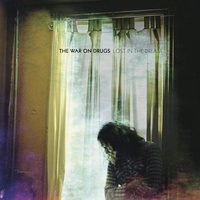 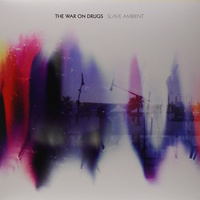 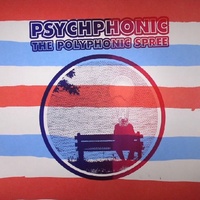