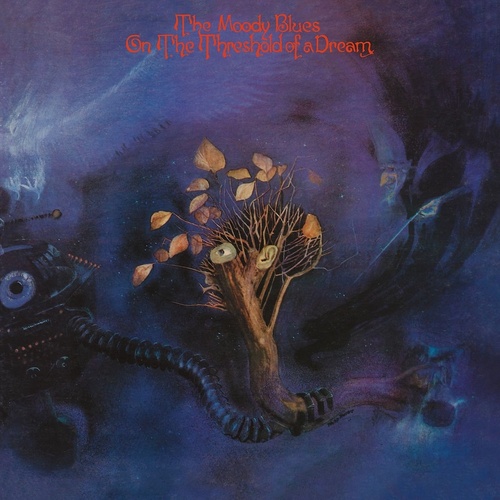 On the Threshold of a Dream is the fourth studio album by British art and progressive rock band The Moody Blues, originally released in April 1969 on Deram Records.

The Moody Blues first came to prominence playing rhythm and blues music, but their second album, Days of Future Passed, which was released in 1967, was a fusion of rock with classical music and established them as pioneers in the development of art rock and progressive rock. It has been described as a "landmark" and "one of the first successful concept albums". They became known internationally with singles including Go Now, Nights in White Satin, Tuesday Afternoon and Question. They have been awarded 18 platinum and gold discs. Their album sales total 70 million.

Like most Moody albums, On The Threshold Of A Dream follows a concept. It explores dreams, especially on the second side, which climaxes with The Voyage, inspired in part by Richard Strauss's "Also Sprach Zarathustra".

This album is oozing with bright, splashy creative flourishes in two seemingly contradictory directions that somehow come together as a valid whole.

Hayward, Edge and Pinder share the opening narration on Edge's In The Beginning, leading into Hayward's Lovely To See You. His Never Comes the Day was issued as a UK single, while Thomas' wry observations of life in Dear Diary and Lazy Day were striking features. Pinder contributed the closing track on side one, So Deep Within You. Side two closes with the "Dream Sequence", Edge's poem The Dream leading into Pinder's Have You Heard? parts I and II with the two parts separated by his classically themed instrumental piece The Voyage.

On The Threshold Of A Dream provided The Moody Blues with their first British #1 album and remained on the charts for an astonishing 70 weeks. The album also performed well in the US charts reaching #20 on the Billboard 200 Albums charts.

The Moody Blues are regarded as one of the most innovative and successful rock bands in music history and you only have to put down the needle on this record to be convinced that this bold statement is indeed a fact.

This is a Music On Vinyl 2014 Reissue on 180 Gram Audiophile Vinyl housed in a Gatefold Sleeve with 4 Page Insert, pressed in Europe. 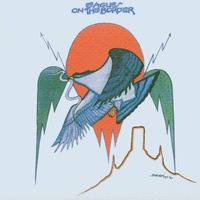