Hand. Cannot. Erase. was recorded in September 2014 at AIR Studios, London, and according to Steven Wilson, the album is less "jazzy" compared to 2013's The Raven That Refused to Sing (And Other Stories), featuring only a few parts written for flutes and saxophones. Conceptually the album is written from a female perspective and is based on the case of Joyce Vincent, Wilson explained: "The basic story, or concept of the record – it's about a woman growing up, who goes to live in the city, very isolated, and she disappears one day and no one notices. There's more to it than that. Now, what's really interesting about this story is that your initial reaction when you hear a story like that is, 'Ah, little old bag lady that no one notices, no one cares about.' Vincent wasn't like that. She was young, she was popular, she was attractive, she had many friends, she had family, but for whatever reason, nobody missed her for three years".

The album was released to critical acclaim, The Guardian's Dom Lawson gave the album a perfect score, describing the album as "a rich musical journey with numerous moments of vivid melodic simplicity", describing Steven Wilson's work as "a modern equivalent of Pink Floyd and Genesis". 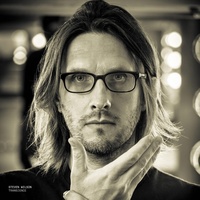 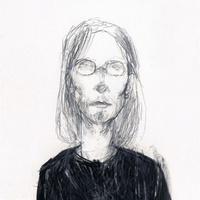