The Essential Going Back is the eighth solo studio album by  British drummer, musician and singer-songwriter Phil Collins, originally released as Going Back in September 2010 via Atlantic Records.

The album features covers of '60s Motown and Soul standards. It also was his first full solo release in eight years, Collins having primarily concentrated on soundtracks, compilations, and his extensive touring as both a solo artist and with progressive rock band Genesis.

Collins has previously recorded and performed covers of Motown songs in his career. Most famously, his cover of You Can't Hurry Love reached number one on the UK charts in 1983. In addition, the Motown-esque Two Hearts, written in collaboration with Motown songwriter Lamont Dozier appeared on the original soundtrack album from Collins' 1988 film Buster, and Smokey Robinson & The Miracles' Tears of a Clown appeared as a B-side on the 2003 single The Least You Can Do, and a live version of My Girl first appeared on the Japanese release Live from the Board in 1995 and later on the 2004 album Love Songs: A Compilation... Old and New.

In 2009 the music world was abuzz with news that Phil Collins was embarking on making a Motown covers album. Collins said (in a press release) that the idea behind the album was "not to bring anything 'new' to these already great records, but to try to recreate the sounds and feelings that I had when I first heard them. My intention was to make an 'old' record, not a 'new' record".

Bob Babbitt, Eddie Willis and Ray Monette were the musicians used during recording of the album. The three were a part of the famous The Funk Brothers, session musicians who played on several Motown recordings from 1959 until 1972. The album was recorded in Geneva, Switzerland, under the sound engineering of Yvan Bing. Collins said of having the Funk Brothers available to play on the album, "To be able to have three of the surviving Funk Brothers play on all the tracks was unbelievable. There was one moment when they were tracking 'Heat Wave' that I experienced a wave of happiness and wonder that this was actually happening to me!"

Until early 2010, the album was going to be called 18 Good Reasons with the album cover stylised to recall the Motown era. But the chance discovery of a photograph of 13-year-old Collins playing drums in the Getty Images library caused a change in direction, resulting in the album being called Going Back. In an interview on Today in September 2010, Collins noted he actually had to pay for use of the picture of himself as the cover image. However, the 2016 reissue of the album will use an entirely new cover photograph featuring present-day Collins instead of recreating or reusing the original cover.

Three songs as singles were lifted from the album - (Love Is Like a) Heat Wave, Going Back and Girl (Why You Wanna Make Me Blue).

Collins indicated in interviews that Going Back would most likely be his final project, and that he was considering retirement from music permanently. This was confirmed in 2011, but in October 2015, Collins announced that he had come out of retirement. A reissue of the album entitled The Essential Going Back with an altered tracklist on vinyl was released on 10 June 2016. 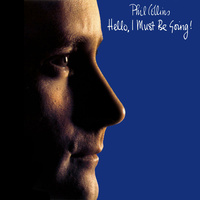 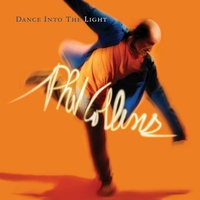 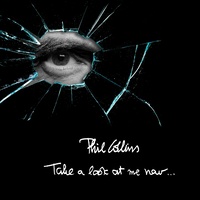 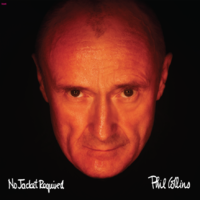