Check out a couple of tracks from the album:  Let's Get It On, Please Stay (Once You Go Away), If I Should Die Tonight, Come Get To This and You Sure Love To Bail.

This LP record is a 2018 Record Store Day limited edition celebrating the 45th Anniversary of the album on red coloured vinyl housed in a gatefold sleeve, pressed in Europe. 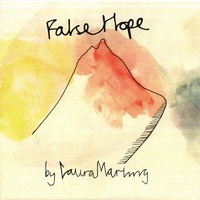 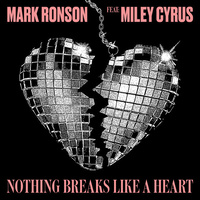