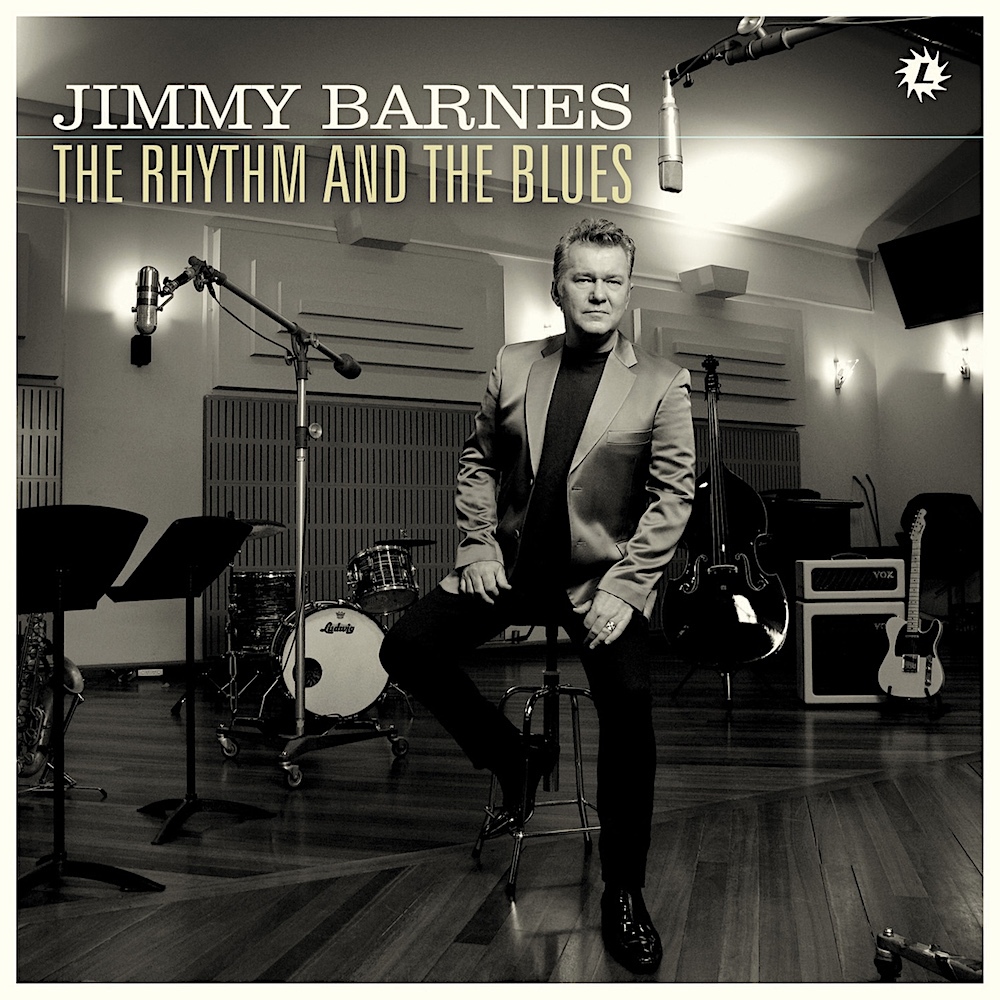 The Rhythm And The Blues is the fifteenth solo studio album by Australian rock singer Jimmy Barnes, originally released in August 2009 via Liberation Records.

It’s a musical treat that comes along every decade or so and one that always hits the spot with his many fans.

The good news is the stars have aligned and Barnes has again paid tribute to the pioneers of modern music – this time he’s dug a little deeper into the music vaults and rediscovered The Rhythm And The Blues.

Think Little Richard. Think Ray Charles. Think Billy Lee Riley, Big Joe Turner, Bo Diddley and Otis Clay…getting the picture? If you can’t see it, you should be feeling it by now, something Barnes certainly did given the powerful result of this project.

Largely a brand of ever-evolving music from the 1950s, and which Barnes says is a “prequel to the Soul albums”. It swings, is chock-full of killer grooves, rocks infectiously and has a couple of spellbinding ballads thrown in for good measure. Icing the cake are bedazzling horn arrangements and old-school backing vocals that only lend the album an alluring, old-fashioned charm.

With the timing right, and Barnes in the best form of his career, the great man made a dash for the States to an L.A., hooking up with his longtime friend, Don Gehman (Producer, Soul Deep, Soul Deeper), and an amazing array of gifted artists-cum-old friends to create what can best be described as a “ball-tearing” tribute album. Incredibly, such a dynamic result took a mere three days to produce.

“It was such a pleasure to make”, Barnes fondly recalls. “Three days in the studio with the musicians of that calibre and singing these type of songs was a breeze. Making records in the 1950s, if they had even eight hours to do it they were lucky. These guys were recording all live, all in one take and all together – and that’s the way we approached this record. It was true to how it was recorded in the old days. The only difference is that we had better equipment to make it translate better to modern radio.”

The line-up of the songs alone is enough to make you stand to attention. One listen and you will be moving like you’ve been transported back to a 1950s high school dance in a local town hall. It’s a snapshot of the time and covers so many music styles, including the irresistible rockin’ groove of Billy Lee Riley’s classic “Red Hot”, Little Richard’s rollicking “Keep A Knockin’”, the swing, jump and jive of Chris Powell’s “That’s Right” and the mesmerising falsetto of Johnny Adams’ “Reconsider Me”.

The Rhythm And The Blues was Barnes' ninth solo album (thirteenth including his Cold Chisel records) to reach number one on the ARIA Charts, an all-time record for an Australian artist

This LP record with extensive track notes is pressed in Australia on black vinyl. 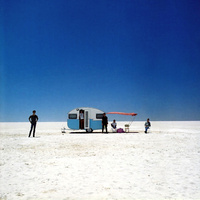