This 25th Anniversary edition LP record is on red transparent vinyl housed in a gatefold sleeve, pressed in Europe via Mercury Records. 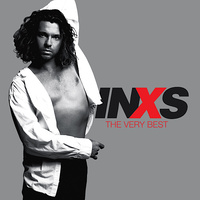 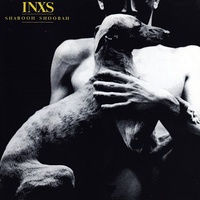