This LP Record is a "Legacy Vinyl Series" Reissue (November 2015) in Mono on 180 Gram Audiophile Vinyl with Remastered Audio, pressed in Europe. 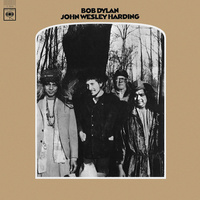 Bob Dylan - Another Side Of Bob Dylan