Billy Idol first achieved commercial success as a member of punk rock band Generation X. He departed the band to pursue a solo career in the US in 1981 in collaboration with guitarist Steve Stevens. His 1982 debut album Billy Idol spawned two successful singles combined with music videos, propelling him up the music charts. The singles were “Hot In The City” and “White Wedding”.

His third studio album Whiplash Smile (1986) yielded further successful singles including “To Be A Lover”, “Don’t Need a Gun” and “Sweet Sixteen”.

His fourth studio album Charmed Life (1990) yielded a #2 US single “Cradle of Love”, which was the last to crack the Top 10 in the US.  A concept album Cyberpunk  followed in 1993 which achieved only moderate commercial success. In the late 1990s Idol dropped out of the public performance space to focus on raising a family and returned in 2005 with the release of a new studio album Devil’s Playground, reaching #45 on the US Billboard 200 Albums chart. A further studio album Kings & Queens of the Underground followed in 2014, produced by Trevor Horn.

This compilation album features 16 of Idol's past hits, as well as two new tracks, "John Wayne" and "New Future Weapon".

This double album 2LP record set is a 2017 reissue on black vinyl housed in a gatefold sleeve, pressed in the US. 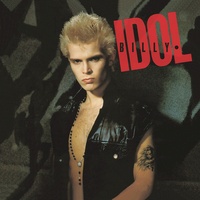 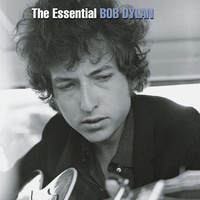