This limited edition LP record is a 2017 reissue on 180 gram green coloured vinyl with printed inner sleeve, pressed in Europe via Cargo Records, limited to 500 copies. 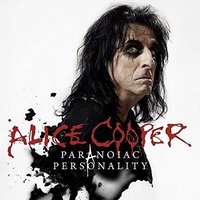