This LP Record is the 2019 remixed standard album on 180 gram heavyweight black vinyl, pressed in Europe. 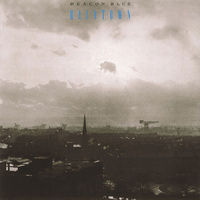 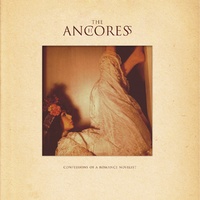