This is a great selection of both studio and live recordings and a must have for any Chain fan to add to their record collection. This is one of "The Captain's" favourite Chain albums.

Check out the tracks 'Messin' With Soul", "Grab a Snatch", "Harmonica" , "Black and Blue" and "Second Wind".

This reissued CD is housed in a jewel case and was made in Australia via Forever Records under their "Forever Collection Series". 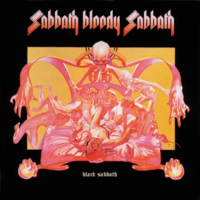